It happened days ago that Facebook company, owned by Mark Zuckerberg, was going to change its name. So what happened?

Facebook plans to change the name of its mother company of Facebook next week to reflect its focus on Rebranding the company, according to a source that has direct knowledge of the matter.

Changing the name of The mother company of Facebook. that its CEO Mark Zuckerberg, he plans to talk about it at the annual conference on October 28th, could be unveiled sooner, but that means pointing to a giant ambition in Technology to be known more than modern media, a simple lesson in Digital Marketing for companies owners of paying attention to Rebranding your own company even though it’s the same size of the Facebook company.

People talk about this change in the last few days. We all know that The mother company of Facebook it’s an umbrella that includes other apps (Instagram, Messenger, WhatsApp,..).

Why did Mark decide to change the name of the Facebook company?

According to Mark Zuckerberg’s statements that he wants to rebrand the Facebook company as a fundamental source of social communication between people and directed it to the goals and fundamentals of the mother company to rebuild its identity and focus on the (Metaverse).

What does (metaverse) mean?

Mark wants to make to his users a virtual world of their own life that includes (work, communication, and playing). That’s what it means by changing the name of The mother company for Facebook. 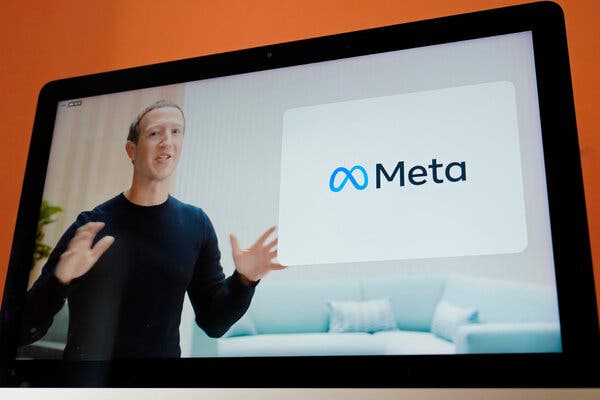 The expectation is that none of the names of popular apps such as (Facebook, Instagram, Whatsapp, and Messenger.. ) will be changed, they all will remain with the same name.

It is assumed that Facebook’s new name will be announced at the company’s annual conference (Connect), but this time will be followed by a large number of people around the world to follow the official announcement and hear the company’s new name. 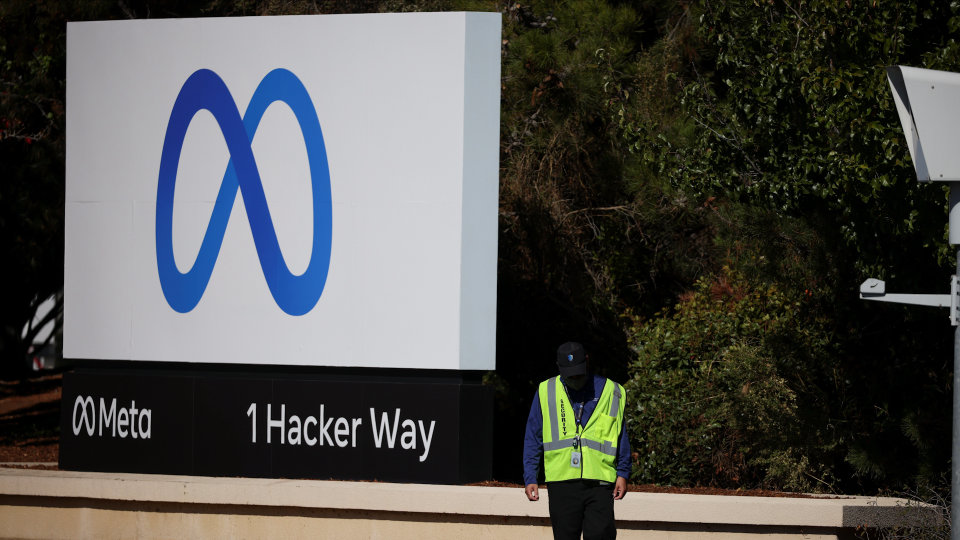 What’s the other story about changing the name of Facebook?

Some news talks about some other reasons for changing the company’s name since There are documentary scandals and papers that emerged from 2019 that were leaked from Facebook from people who worked inside the company. These papers were taken and presented to the United States Congress and the Securities and Exchange Commission, which indicated that there were irregularities within the company, so Mark decided to change the name so that the company’s old name was not linked to the rest of the companies and even prevented negative effects from occurring in the future 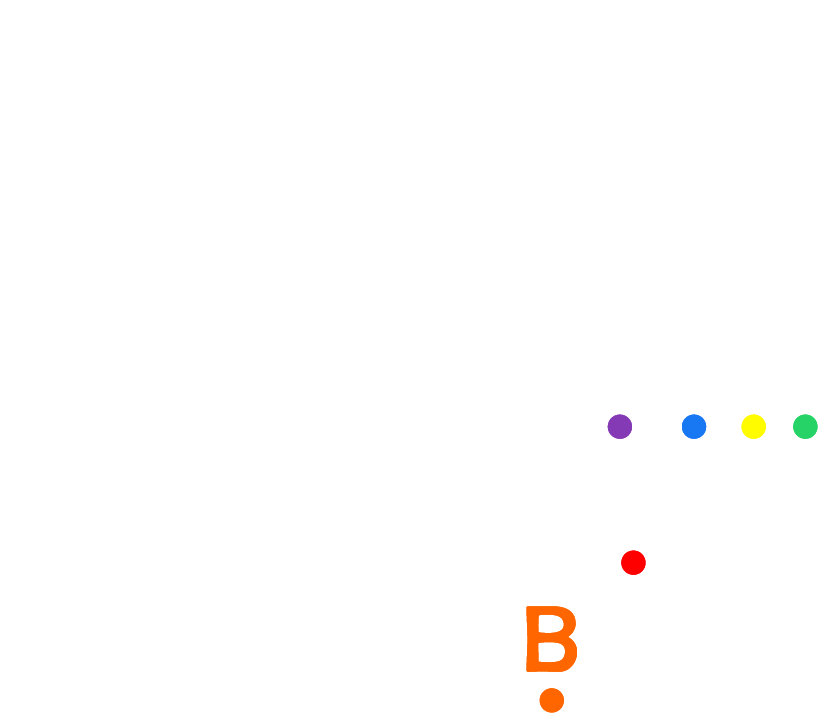 We're the first Egyptian brand to provide unlimited creativity, energy, and connection to all solutions tailored based on your brand. find more in FAQ
Join Our Team